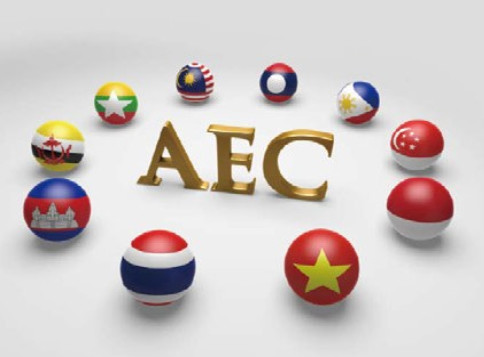 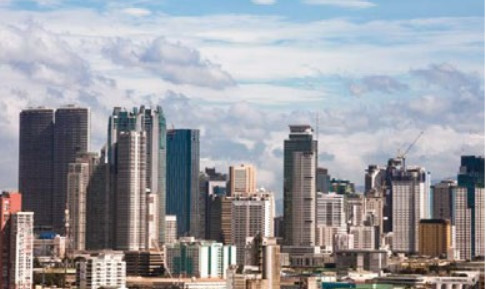 The Association of Southeast Asian Nations (ASEAN) comprises ten Southeast Asian states and is comprised of a land area of 4.46 million square kilometers, a total population exceeding 600 million, and very different levels of economic development. It’s also one of the world’s most culturally, religiously, politically and linguistically diverse areas. By the end of 2015, the ASEAN Economic Community (AEC) became the sixth largest economy with a total population that exceeded both NAFTA and the EU combined, and also the world’s third largest market (behind mainland China and India) with a GDP of US $ 2.5 trillion.

For businesses entering the ASEAN market, they are commonly met with this question: “Why ASEAN, and why now?” The ASEAN economic community (AEC) has a number of special characteristics; the region is experiencing an average economic growth rate of 5-7%, is currently at a high economic growth stage, the average income of the middle class is increasing, more than 50% of the labor force is composed of young people, as well as other population dividends. Furthermore, young people in ASEAN member states are keen to consume. Since 2013, ASEAN has overtaken China for the first time as the world's largest destination for foreign investment (FDI). In 2016, the Economist pointed out that the AEC is expected to become the world's fourth largest economy by 2030. Development potential is just around the corner.

Speaking overall, the AEC has an abundant and relatively young labor force, is rich in natural resources, offers favorable conditions to foreign investment, and is actively integrating into the existing regional economy. All of these favorable conditions have drawn the world’s largest economies to the region, each formulating their own regional economic strategies. The United States’ "Pivot to Asia", India’s "Act East", Japan's "Southward Policy", mainland China’s "One Belt One Road" have all targeted ASEAN. Taiwanese businesses should grasp the trends and opportunities available to them in the ASEAN market, and deepen bilateral links.

In the past, Taiwanese businessmen made investment in ASEAN countries based on its abundant natural resources and low labor costs. As ASEAN countries begin to rise in importance, and the purchasing power of their consumers increase, foreign investment has increased yearly, and foreign companies have flooded into the market to create a new wave of rapid growth in ASEAN countries. ASEAN's huge market demand is already there, and it is evolving into the world's factory.

As the world’s largest countries compete to catch the ASEAN express, Taiwan is taking advantage of such factors as proximity, a large culturally Chinese community, and an already strong presence of Taiwanese businessmen in the region. In the face of AEC integration as a single market and production base, the region has already begun to see a free circulation of goods. Furthermore, a number of other factors have stimulated interest in the region, including potential growth in intra-regional trade (ASEAN stands at 24%, while the EU stands at 60%), and cumulative investment in infrastructure is expected to amount to $7 trillion USD by 2030. With one-third of the region’s population concentrated in the city, and soaring electricity prices, demand for smart city, energy saving, and IC technology will also be generated. With huge opportunities in the trade and domestic market, why don’t we first pick the low hanging fruit? We should take the “early bird” advantage the ASEAN market presents to us, and seek business opportunities that arise from ASEAN’s high economic growth.

References:
The ASEAN Economic Community (AEC) was established on 31 December 2015 to further integrate the single-market based economic community, and is based on the concept of liberalizing existing ASEAN trade in goods and services and investment. By allowing for a free flow of items in five areas, including goods, services, investment, capital, and skilled labor, the AEC will become a production base for the global supply chain. 2. AEC members Brunei, Malaysia, Singapore and Vietnam are also TPP and RCEP members. Other RCEP members like the Philippines may also join the TPP in the future. 3. Taiwan-AEC economic relations: bilateral trade between Taiwan and the AEC is $79.3 billion US dollars (2015), and is Taiwan’s second largest trading partner (after mainland China). Investment in AEC is about $86.3 billion US dollars, with a total of 250,000 Taiwanese businessmen and employees working in the region. Major investment areas include electronics, steel, textile and clothing, metal, footwear, and bicycles.